LONDON, July 20 (Reuters) - Insurers will only be willing to cover ships sailing through a proposed corridor to get Ukrainian grain out if there are arrangements for international navy escorts and a clear strategy to deal with sea mines, underwriters and brokers say. Russia, Ukraine, Turkey and the United Nations are expected to sign a deal later this week aimed at resuming the shipping of grain from Ukraine across the Black Sea.

Ukraine's ports have been closed since Russia's invasion in February, which Moscow calls a "special military operation", with marine insurers based in Lloyd's of London and the wider London commercial insurance market awaiting more assurances given the potential losses involved with every ship.

Insurance for the ships would be possible "if a sensible solution were offered", said Rory Colacicchi, a partner at insurance broker McGill and Partners.

"There would have to be escorts, mine sweepers, so an underwriter could say 'that's given us the satisfaction that it's not just a gamble'. At the moment, that's just a gamble, you wouldn't be able to go."

An acceptable escort could be provided by joint Ukrainian and Russian ships, or by the United Nations or a neutral power such as Turkey, insurance sources said.

An aide to mine sweeping could be the use of satellite technology to identify the locations of the mines, said a marine war insurer who declined to be named due to the sensitivity of the issue.

Countries such as the United States, Britain or France may have that technology, the insurer added.

The initial problem is that there are over 80 ships stuck in Ukraine - many with cargoes onboard including grain - which need to get out before new ships can go in, sources said.

A second UK-based broker, who declined to be named, said his firm had worked to get an "insurance framework" in place for a ship willing to go into Ukraine to bring out grain, once a corridor is in place.

"The client is on standby to go in from a humanitarian perspective," the broker said.

The additional premiums paid to go into Black Sea waters have dropped to 2% of the value of the ship from 5% shortly after the invasion, said Marcus Baker, global head of marine at broker Marsh. 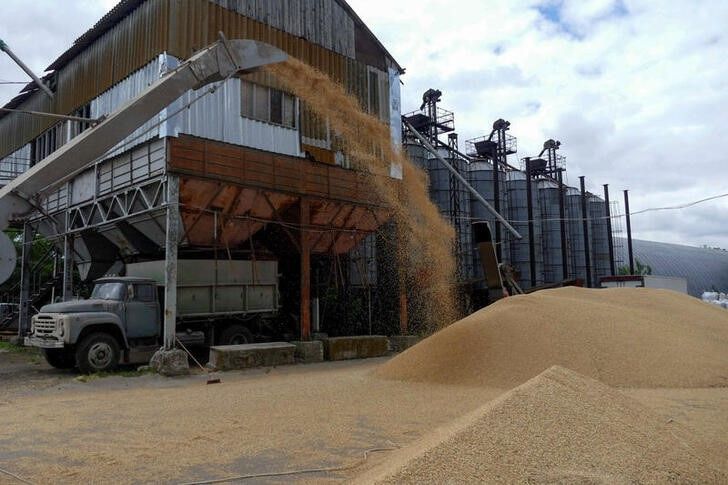 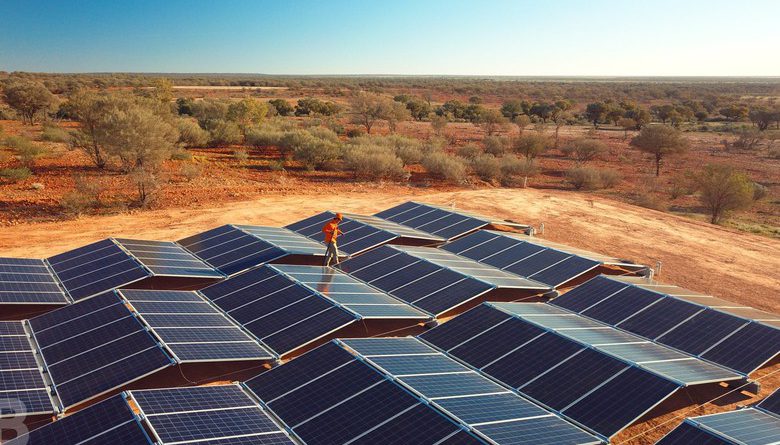